Women, Their Rights & Nothing Less

Happy Women’s Equality Day. August 26 marks the anniversary of the passage of the 19th Amendment, the amendment to the United States Constitution that gave women the right to vote. This year is extra special, because 2020 marks 100 years since the ratification of that amendment. Women’s suffrage was a groundbreaking movement, one that took years to accomplish. From the 1848 Seneca Falls, N.Y. Women’s Rights Convention and its “Declaration of Sentiments,” to Congress finally voting on and passing the suffrage amendment in 1919, women and their allies wrote, spoke, protested, and were jailed for what they felt was the human right to vote. The fight was long and hard — experienced many setbacks and defeats — but leaders like Elizabeth Cady Stanton, Sojourner Truth, Alice Paul, Ida B. Wells, and Jeannette Rankin kept the movement alive. After the ratification by the states on August 18, the amendment was adopted on August 26, 1920. This day is now celebrated as National Women’s Equality Day.

This wasn’t the last time the law had to be changed for U.S. citizens to be able to exercise their rights. The 19th Amendment, coupled with the 15th, should have given black women the right to vote, but Jim Crow laws passed in states after the end of Reconstruction suppressed the votes of black women and men through egregious tactics like literacy tests, grandfather clauses, and violence. This type of voter suppression and other acts of abuse towards African-Americans was a major catalyst for the Voting Rights Act of 1965, prohibiting racial discrimination in voting.

I have ploughed and planted, and gathered into barns, and no man could head me! And ain’t I a woman?

The right to vote is an indisputable part of the American experience. It’s been a hard battle and many issues still come up today regarding voting. If you want to learn more, we have books about the history of the women’s suffrage movement, the Voting Rights Act of 1965 and voting today. Be sure to check out these great options, available on Hoopla, Libby or on our shelves. 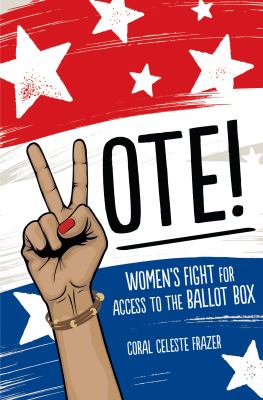 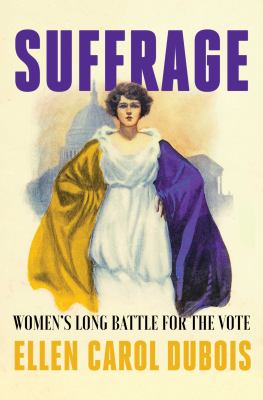 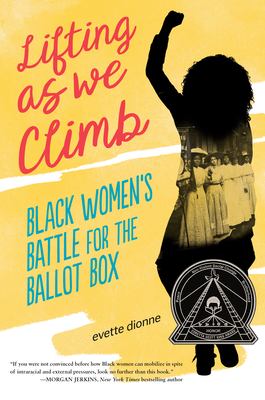 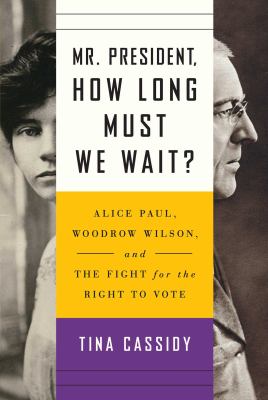 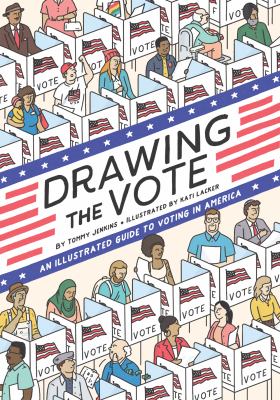 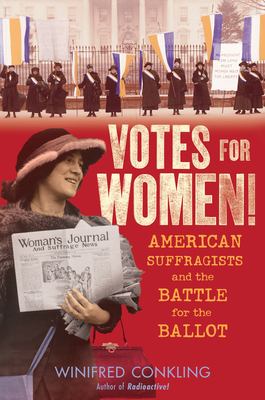 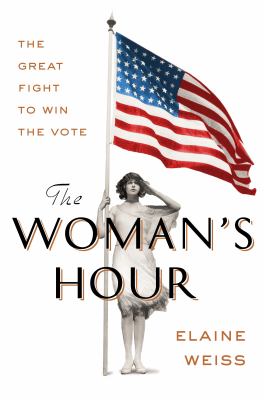 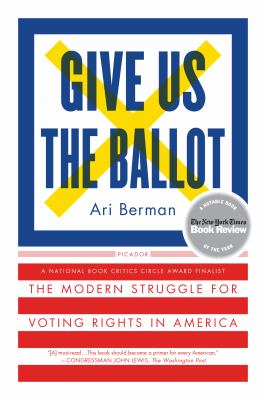 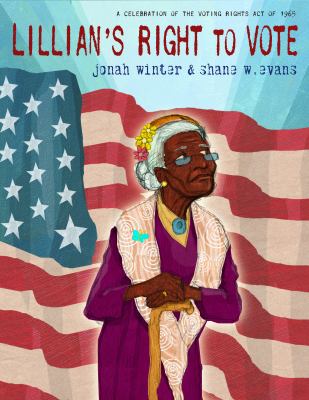 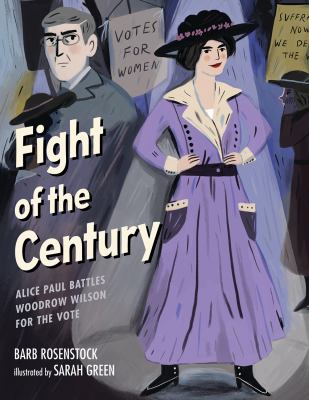 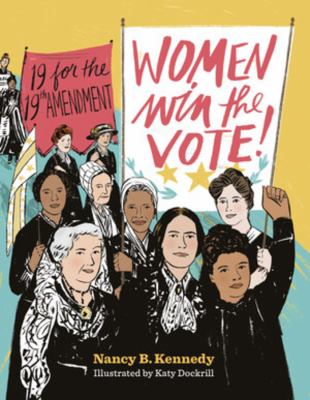 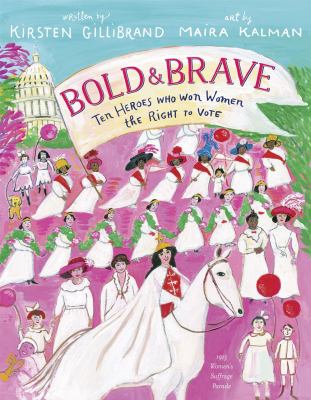 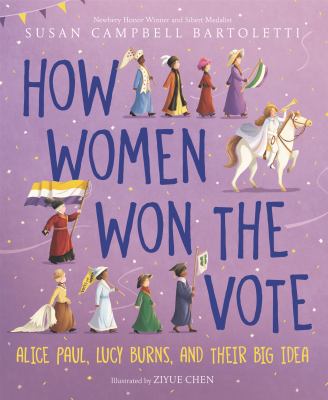 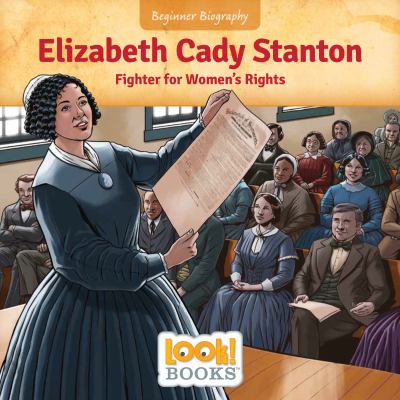 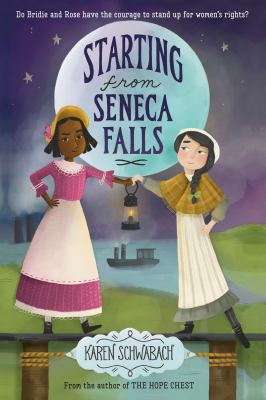 Notice: Scheduled system maintenance on August 8 from 8:15 until 9 PM. You may not be able to access the online catalog, Libby or Hoopla during this time.