After listening to John Green’s latest book Turtles All the Way Down, I’m suffering from a serious case of book hangover. Kate Rudd brilliantly narrated the emotional rollercoaster that focused on mental health, friendships and the unforeseeable future. But mostly, the story shouts life can be difficult but we can all get through it.

Okay, I have another admission — I’m a huge fangirl of John Green — but with good reason, obviously. He’s a New York Times bestselling author, was named as one of the 100 Most Influential People in the World by Time magazine and has written six novels with half of those being adapted to movies.

We actually met at the movies, John and I. (yes, I know it’s wrong to use his first name according to AP style but you try arguing with my heart and see who wins) The movie adaptation of The Fault in Our Stars was my first glimpse into his fictional world. In a story brimming with mystery, humor and lots of love, Hazel and Augustus taught us that life is made up of a million moments worth noticing, much like a night sky filled with stars. Want to take a guess to my reaction? Yep, violently sobbed — I’m talking gigantic pools of salty sadness.

So, now I’m obsessed with John. I’m reading his books. I’m googling his name. I’m watching his YouTube channel. Wait, he has a YouTube channel. Yep, I stumbled across it and discovered he has a quirky brother named Hank. The two stopped texting for a whole year and started talking through videos on on their Vlogbrothers channel.

The Green brothers have a remarkable teen following on their vlog. At first, I watched them with my college-aged daughter, but then I found myself hitting subscribe and binge watching. They cover topics from atomic energy to soccer. Anyway … back to John’s books.

Part of me will always be that insecure, goofy teen — the girl who was bullied, who drove the oldest, junkiest car you can imagine but still dreamed about dating the hottest guy in school. Maybe that’s why I embrace John’s work so much. Within the words and pages, I see glimpses of my friends and myself in his characters.

Great books help you understand, and they help you feel understood.

When Hulu announced they were making Looking for Alaska into an eight-episode miniseries, I eagerly jotted it down in my planner so I wouldn’t forget. So while I might still feel like that 16 year-old with big hair from the 90s, I don’t have her memory. UGH, getting old, so uncool.

As my book hangover symptoms linger — that hollow, empty feeling in the chest, the wish to sit in the dark and do nothing, the inability to pick up another book — I’m left craving more of John’s work, new work. By the way, Turtles All the Way Down is being adapted to film by Fox 2000, so we have that to look forward to.

In the meantime, if you’re looking for an extraordinary love story, check out Five Feet Apart by Rachel Lippincott. The story is a captivating tale of a real-life Fault in Our Stars couple that is both beautiful and hopeful as well as problematic and tragic.

If you’re one of the adults who thinks other adults shouldn’t read YA or you’re a fellow YA superfan shamed into hiding, hear me out. Having studied the classics in high school and college, I consider myself an engaged reader and young adult fiction is just another category.

“Young adult” and “adult” are publishing labels — nothing more than classification and marketing tools. Writers don’t set out to write books for a specific audience — they’re trying to tell a compelling story.

Young adults, older adults — we all live stressful lives and we need the escape books provide. Our kids get lost in their devices. What if reading YA can help bridge the gap by giving us something to discuss?

Don’t judge other readers on their book choices. John once said, “Great books help you understand, and they help you feel understood.” 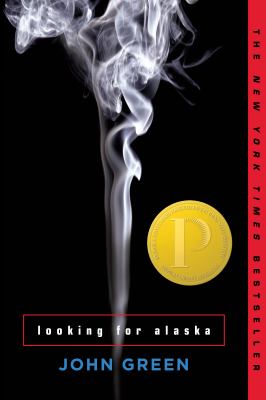 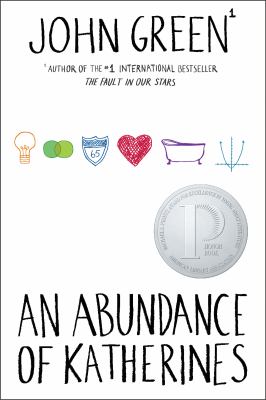 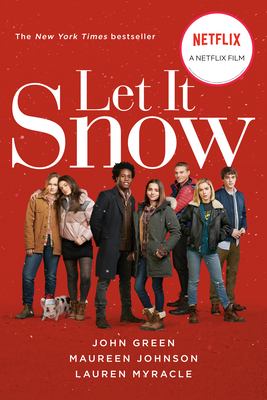 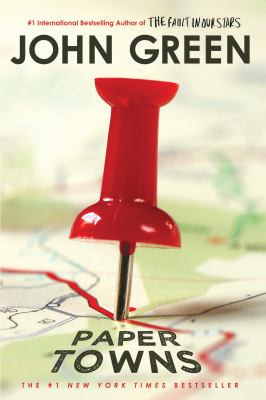 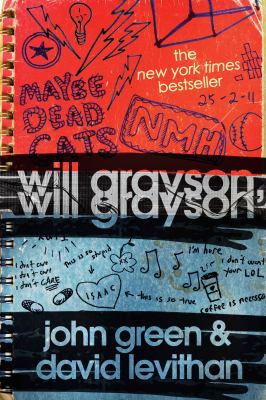 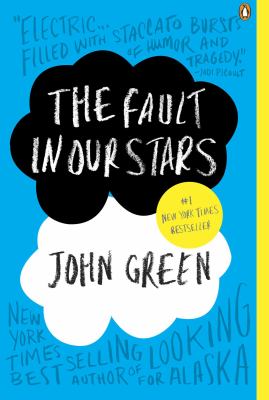 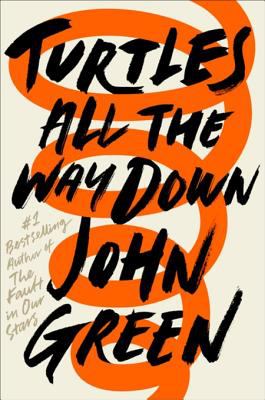 You’re probably already familiar with the term STEM or STEAM as it’s become an...

The kids are bouncing off the walls — excited about a break from school,...

The Joy of Rereading

My friends have always known me as the girl who'll read anything — cereal...

It is a truth universally acknowledged that Jane Austen is one of the most...

A to Z Reading Challenge

It's time to wrap up your 2019 resolutions and think about what you want...

Our libraries are closed to the public but curbside pickup and online programs are now available. Book drops are open.LEARN MORE »
+

Ask a Librarian is a service available to patrons via phone or email (online chat coming soon). Not only can librarians provide book recommendations for you and your child, they can help you in so many other ways — they can actually help you find answers to the world’s most fascinating questions. For example, they can …

So, the real question is … What are you going to Ask a Librarian?