Sink Your Teeth into Shark Week What is the best thing about summer for those who love the ocean and all of its creatures? Sinking your teeth into Shark Week. New shows, new discoveries and new techniques for the conservation of these amazing creatures.

Shark Week has always been special for me. As a child, my dad and I would watch together and now, as an adult, I carry on the tradition myself.

It’s interesting TV, but it goes beyond just showing off these often misunderstood and mysterious creatures of the deep. Sharks are a big part of our ecosystem and each year Discovery focuses more of their programming on understanding these creatures and fostering a sense of wonder over one of fright. Conservation is an urgent issue requiring people to put aside their misconceptions and open their minds. Helping the public overcome learn to respect sharks rather than fear them is an important step in getting support for shark conservation efforts.

Sports and movie stars often participate to help raise awareness and this year’s no different. Celebrities this year include Brad Paisley, Tiffany Haddish and William Shatner — just to name a few. The week kicks off with a show titled Crikey! It’s Shark Week including none other than Robert Irwin, son of the Crocodile Hunter, Steve Irwin. Watch live or stream on demand. #SharkWeek2021 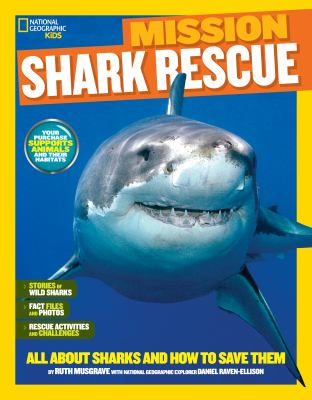 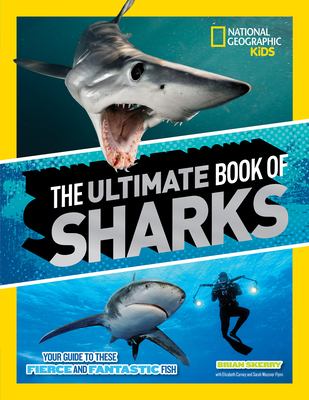 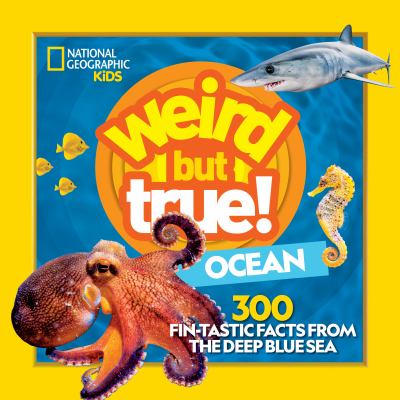 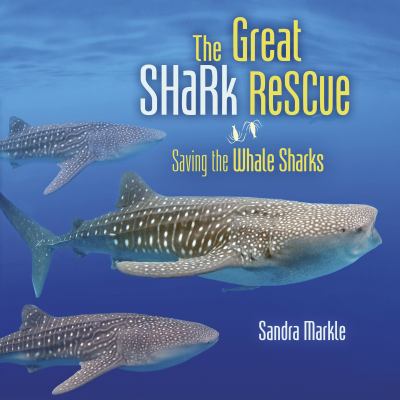 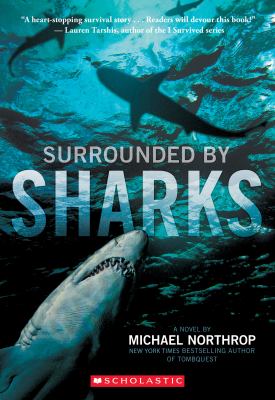 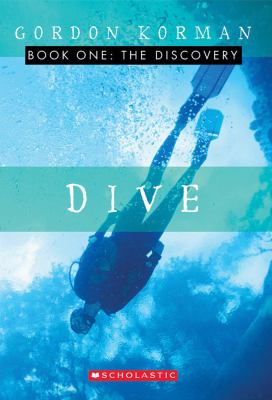 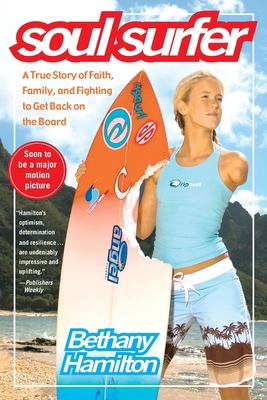 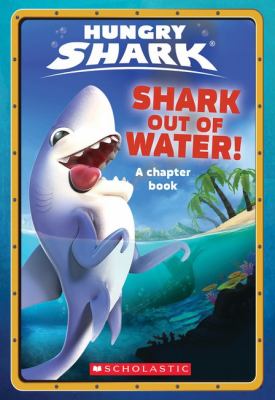 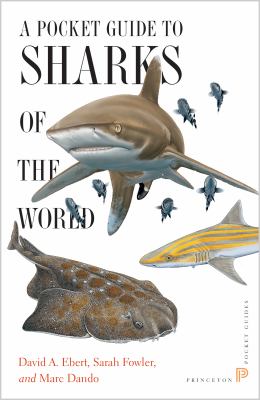 Community Conversations: The Things We Keep

Do you remember Show & Tell days from elementary school? I remember going home... Whether you thrive during the winter months, or loathe the onset of colder temperatures,...