If you’ve never heard of a weird western, here’s what it is in a nutshell —  it’s two distinct genre styles merged into one cohesive body of work. It encompass all the conventional features seen in a western novel including gunslingers, stagecoaches, robberies, outlaws, etc., but here’s where the weird twist come in, using science fiction or fantastical elements such as alternative histories, cosmic horror, time travel, magic and more.

The sub-genre of weird western became popular in the 1970s with the release of DC’s Weird Western comic book series. Like all trends, its popularity dwindled as new fads began to emerge. However, within the last 10 years, weird western has come back on the scene. With authors like Stephen King and Charlaine Harris adding the sub-genre to their repertoire.

If you are interested in reading some weird westerns, head to your local branch or visit Overdrive and check out these titles. 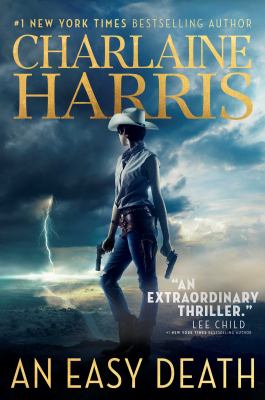 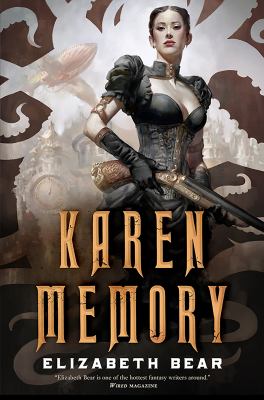 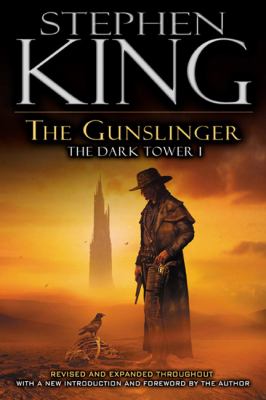 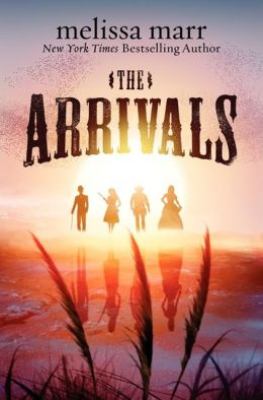 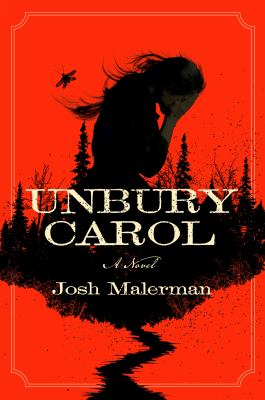 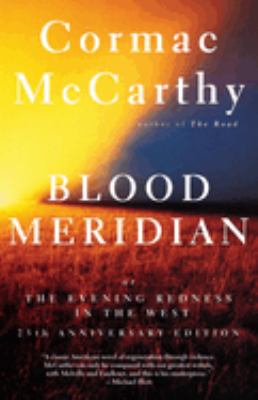 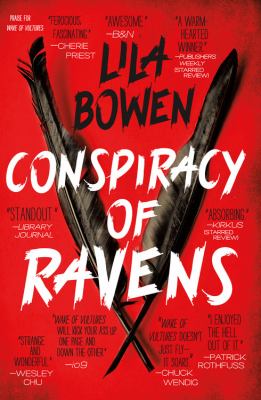 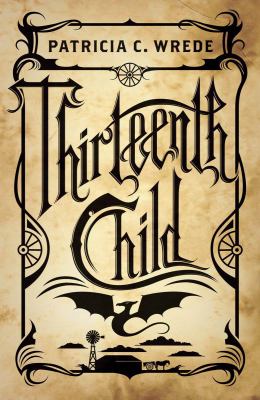 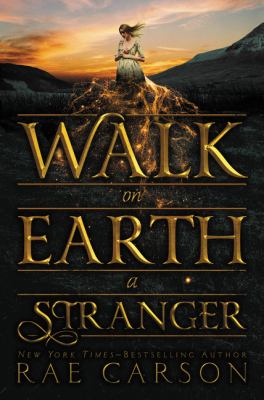