Well before the diet fads and health food crazes of the 21st century, there was vegetarianism. In fact, the first vegetarian society formed in England on September 29, 1847. However, it was not until the late 19th and early 20th century that vegetarian cookbooks began to emerge.

Merriam-Webster defines vegetarianism as “the theory or practice of living on a vegetarian diet.” There are many reasons why people choose to live a vegetarian lifestyle — to reduce environmental impact, concern for animal welfare, religious convictions, health and personal preference. While vegetarianism is on the rise, there are still many misconceptions about what it is. So, here is a brief explanation of vegetarianism.

If you’re interested in reading more about the evolution of vegetarianism, PBS has a great article about it. For more information on becoming a vegetarian or to research the healthful aspects of a vegetarian diet, check out topic guide on Health & Medicine. If you looking for great recipes, here are some cookbooks you should check out. 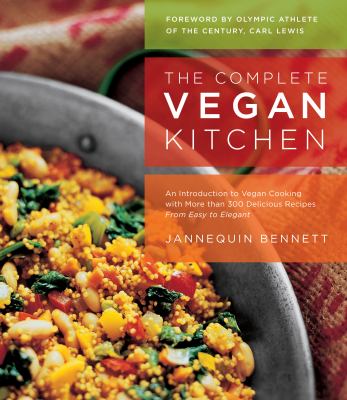 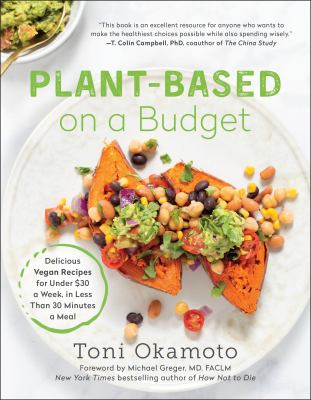 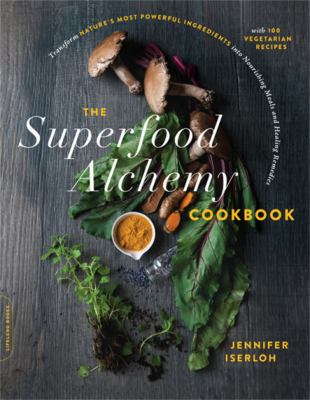 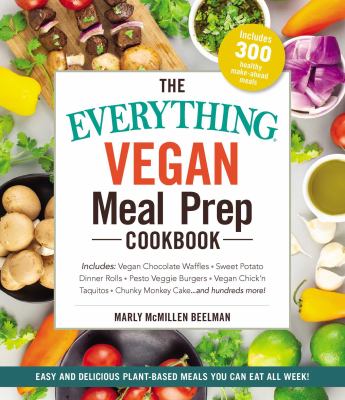 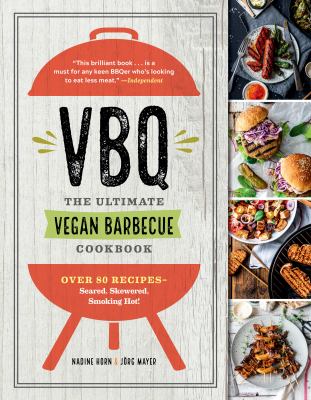 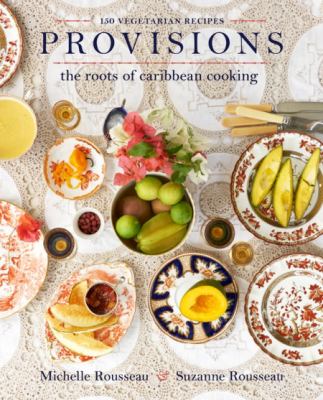 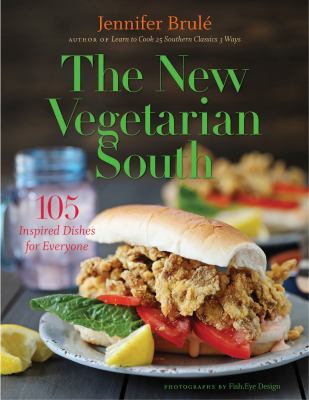 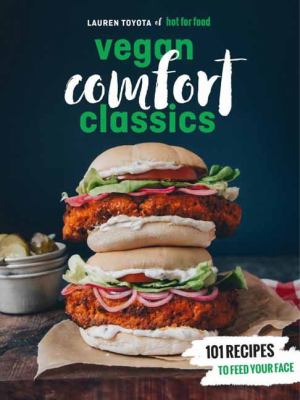 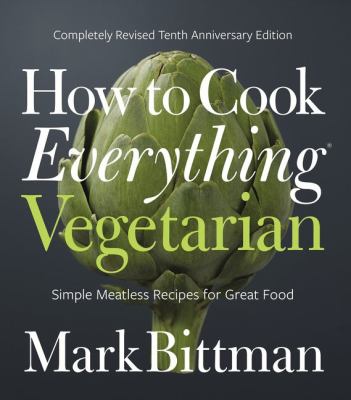 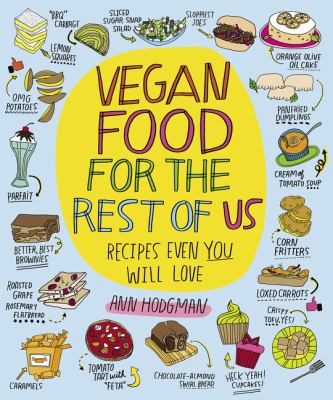 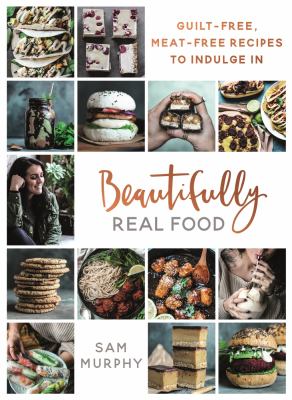 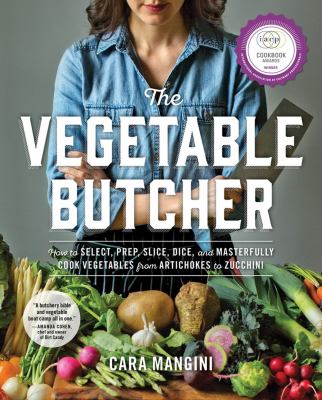 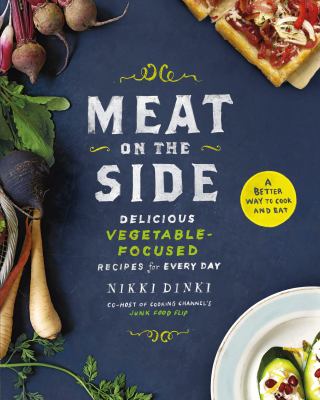 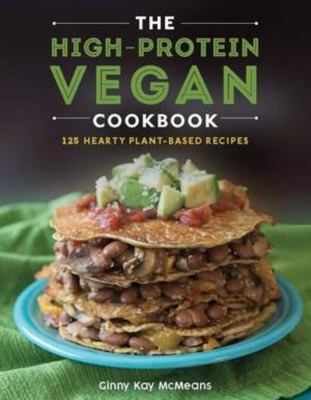 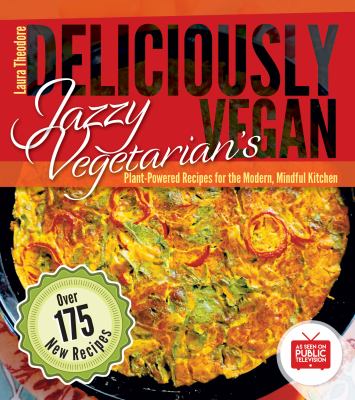 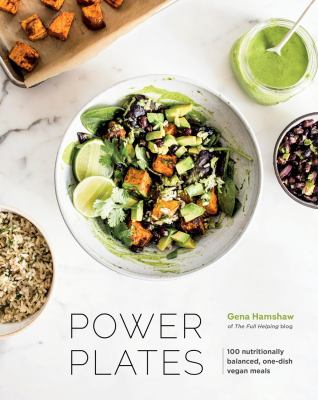 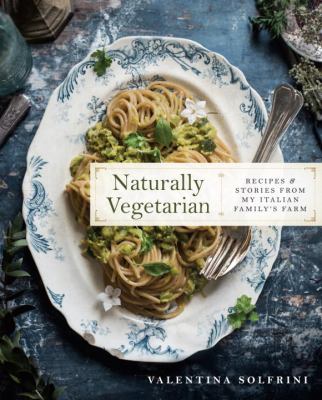 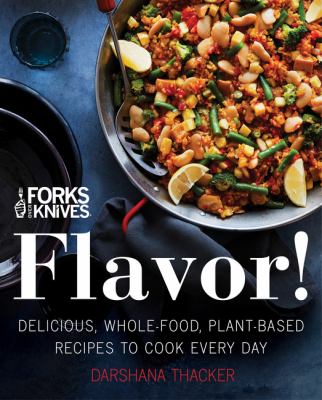 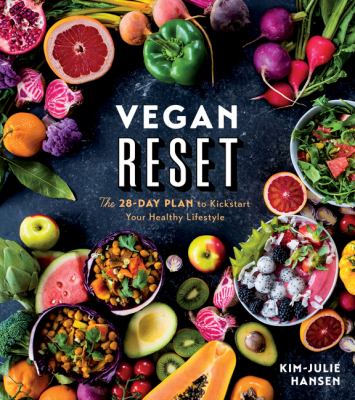