Mexican artist Frida Kahlo (July 6, 1907 – July 13, 1954) rendered the experiences of her life through painting, her colorful folk-art infused with surrealist elements that portrayed her pain, love and cultural heritage. She painted her first self-portrait while in a plaster cast, recovering from a devastating injury to her spine. As a young woman, a bus crash nearly killed her — leaving more than lasting scars, as the trauma affected her the rest of her life. This pain, and her loving but turbulent marriage to muralist Diego Rivera, became integral to her art, which also depicted the indigenous cultures of Mexico.

While she achieved notoriety in her lifetime, Kahlo’s fame reached new heights in the years after her death — as she became a feminist icon. Her home, the “Blue House” or Casa Azul, was turned into a museum, and the 1983 book (Frida: A Biography of Frida Kahlo by Hayden Herrera) was adapted into the Oscar-winning film, Frida, starring Salma Hayek, in 2002. Her story continues to capture the imagination of fellow artists, art-lovers, writers and other creators. 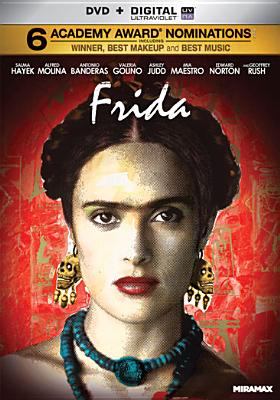 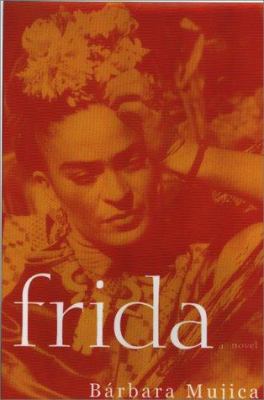 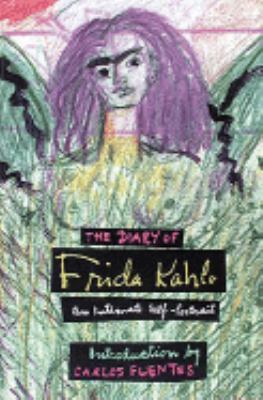 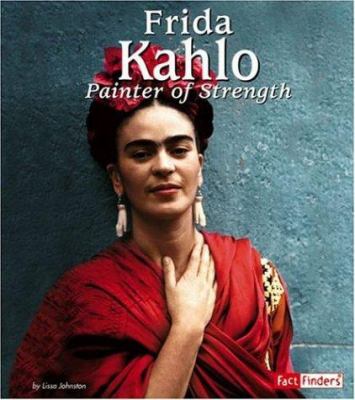 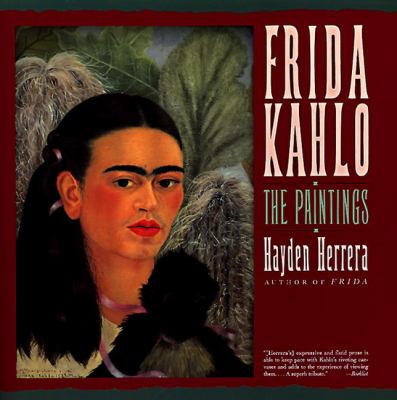 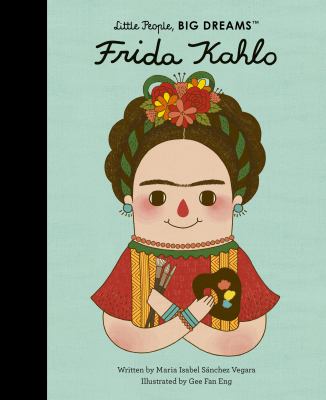 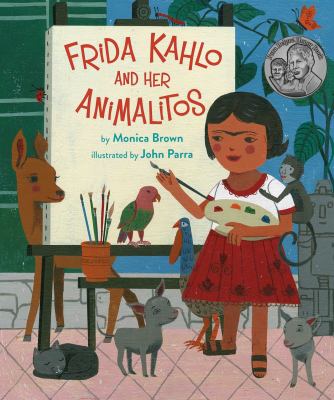 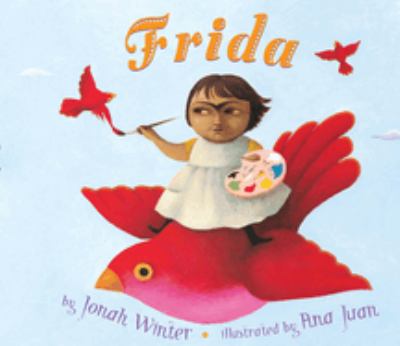 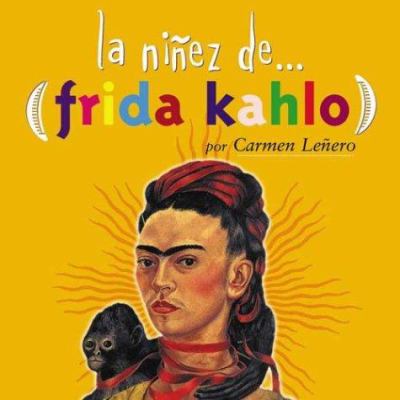 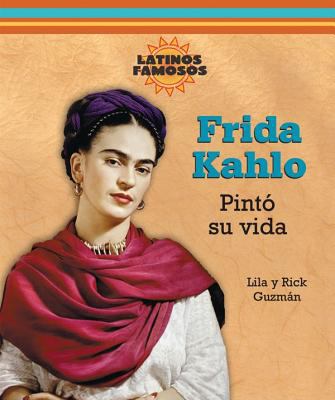 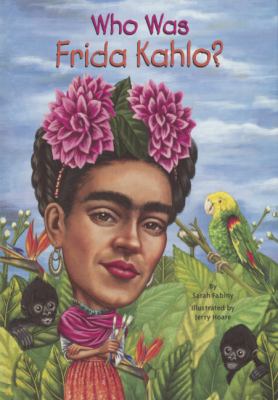 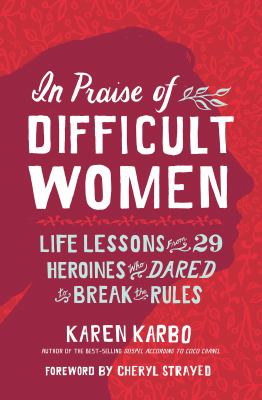 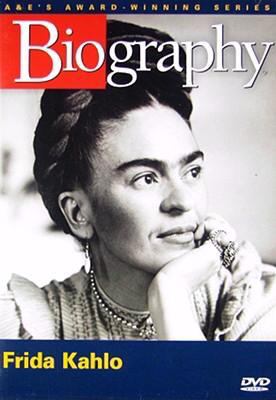 This month, Irmo’s Multimedia Book Club will explore the story of Kahlo’s life through a variety of different perspectives. Along with examining some of her original artworks, we’ll watch Frida (2002) and read a work of historical fiction, Frida by Barbara Mujica, a 2001 novel which tells Kahlo’s story from her sister’s point of view. You can find both of these works on Hoopla, which allows you to borrow books, movies and music using your library card. Visit our Digital Downloads page for more information. Join the discussion on Goodreads.