This summer we celebrate the 50th anniversary of the Apollo 11 Moon Landing. On July 20, 1969, astronaut Neil Armstrong became the first human to set foot on the moon, declaring the historical moment “one small step for man, one giant leap for mankind.” An unprecedented 600 million people around the globe — 14 percent of the planet’s total population — watched the moon landing on live television, a world record that’s remarkable considering it occurred in the middle of the night in Europe and was blocked out in most of the Eastern Bloc.

Our Summer Reading theme this year is a Universe of Stories. Check out our program calendar for space-related events and stories for all ages. 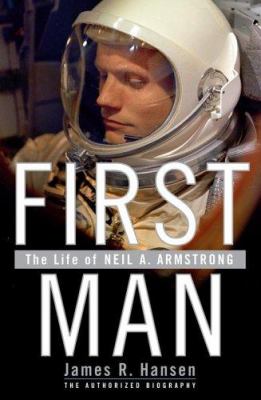 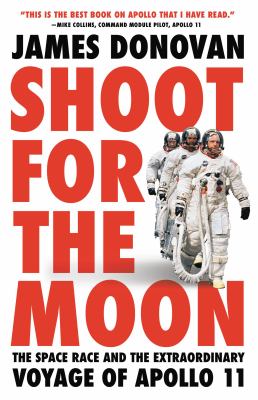 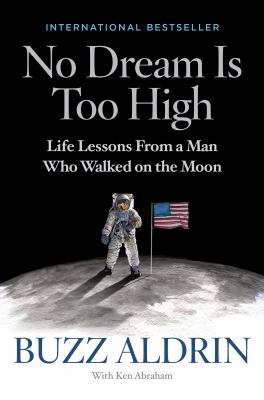 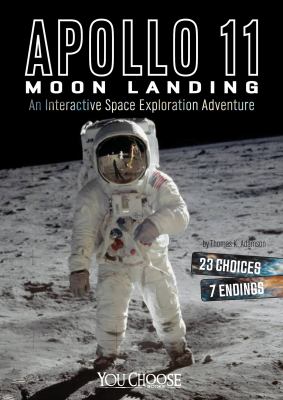 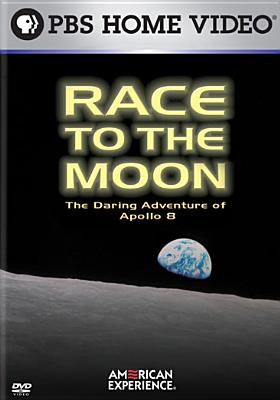 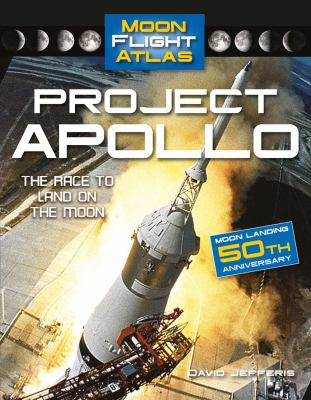 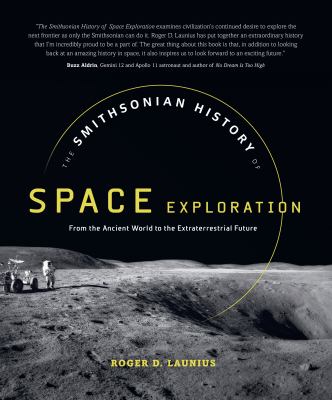 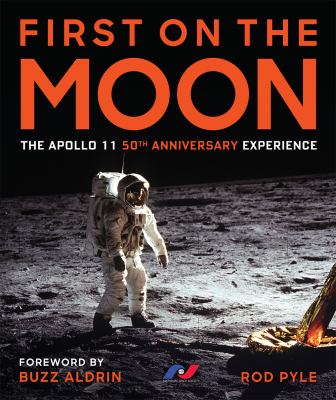