“Bah, hum bug.” Ebenezer Scrooge, an elderly, cantankerous miser, made his way into the homes and hearts of many people in the 1800s and has remained steadfast for decades. Charles Dickens wrote the classic tale A Christmas Carol, and published his work on December 19, 1843. Hoping to write his way out of a financial slump, Dickens penned this work as a commentary on how Victorian society treated the poor, as well as, the importance of goodwill towards all human beings. What better time to show goodwill than Christmas, right?

In Dickens’ novella, stingy Scrooge comes face-to-face with three ghosts: one from the past, present and future. Forced to take a hard look in the mirror and realize how his actions have affected, are affecting and will affect him and those who still care for him, Scrooge must determine if he will make a change for the better, not only in the name of Christmas cheer — but also for the rest of his life.

As ghost stories were popular during Christmastime in days gone by, so Dickens’ tale was an immediate favorite of families during his time. This piece is a strong narrative on morality, a time-traveling adventure and a specter story, all laced up in Christmas wrapping with a shiny bow. With this perfect equation of plot features, A Christmas Carol has something intriguing for everyone. Dickens’ work was bound to become a time-honored tale that could (and would) be adapted for any generation — although Dickens never had such a high level of popularity in mind when he wrote it.

From radio plays to stage performances, television commercials to feature films, A Christmas Carol or various versions of the story, can be found almost everywhere during the holiday season. Here are a handful of adaptations that you may be interested in looking into: 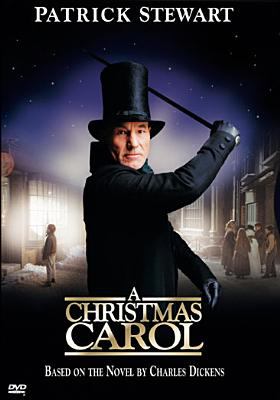 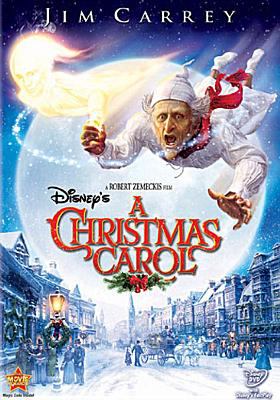 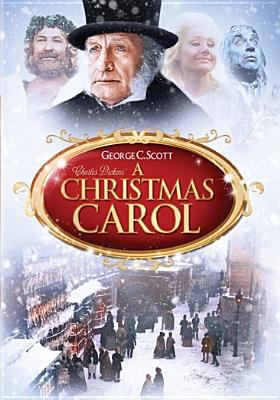 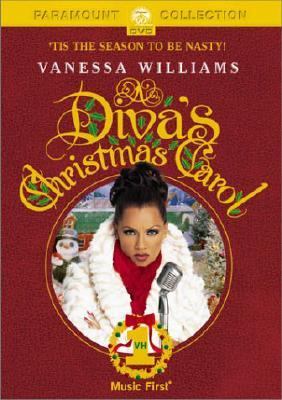 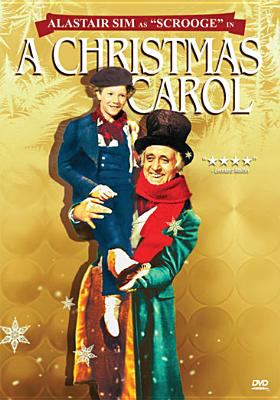 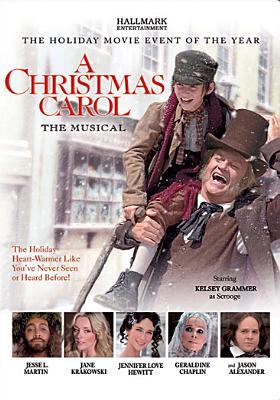 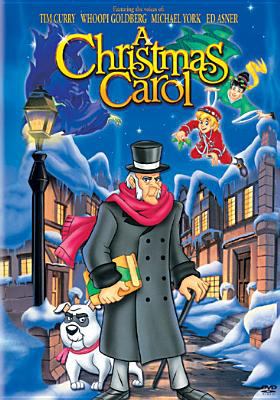 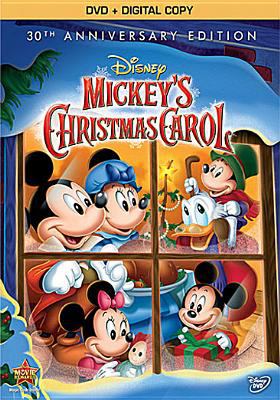 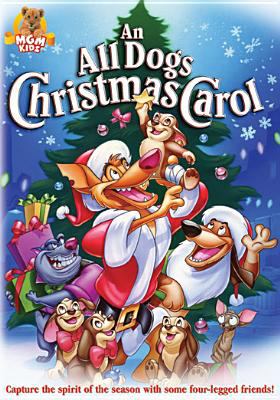 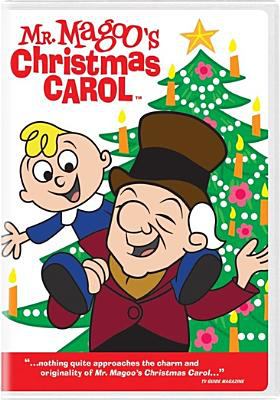 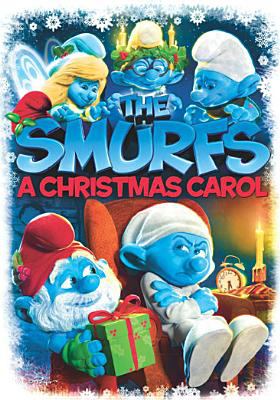 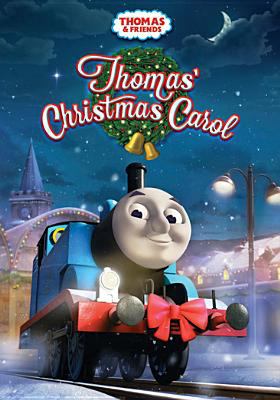 Check out these unique adaptations of Charles Dickens’ classic story; and maybe you will find your new favorite Christmas movie to watch every year. If you haven’t read the original classic novella, you can find the ebook and audiobook versions of A Christmas Carol on Hoopla Digital and Libby / OverDrive downloadable platforms. Irmo Branch Library is discussing this story and any beloved adaptation of Dickens’ tale on Goodreads.com in the Multimedia Book Club group. Join today and enjoy exploring these classics for the months of November and December.

Happy Holidays — and as Tiny Tim would say, “God bless us, everyone!”

Lexington County Public Library We’d like to know what you think. Libraries are changing...

Have you ever wondered what the most popular books are at your library? Well,...

Roses are red, violets are blue, we recommend reading novels in verse, as something...

The Power of a Good Snooze

It doesn’t matter if you’re for or against daylight saving time, we can all...

I remember being in school as a kid and wondering why we were only...

Every February, we celebrate the achievements and history of African Americans as part of...